Jack, the son of a long line of graphic art “printers” was raised in St. Louis and still calls the city home. You might say there was a natural collision of circumstances between Jack’s nearly lifelong love of nature, and that of photography. His wondrous journey into nature began when he attended an Outward Bound month-long wilderness course at age 16. At 18, (just over 40 years ago) he picked up his first camera, developed his first B&W print in the darkroom and quickly put his two passions together.

In recent years Jack’s photography has been exhibited in Paris, Athens, Berlin, Moscow, and Malaga Spain and domestically in the US. Most recently, Jack was ranked the #2 Black and White photographer worldwide by One Eyeland, which included all genres of B&W. In 2018 Jack had a Monograph of his work published by LensWork magazine, following the theme of “Seeing in Sixes.”

He continues to look through the lens with an eye toward discovery and enjoys sharing and teaching. For Jack, it’s all about the “Lure of Light. 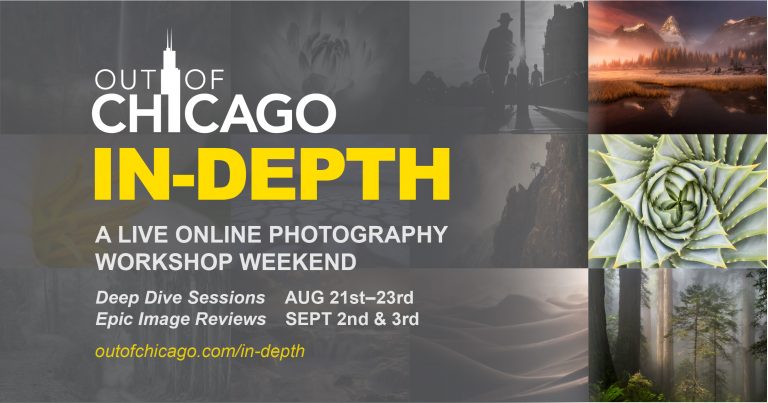