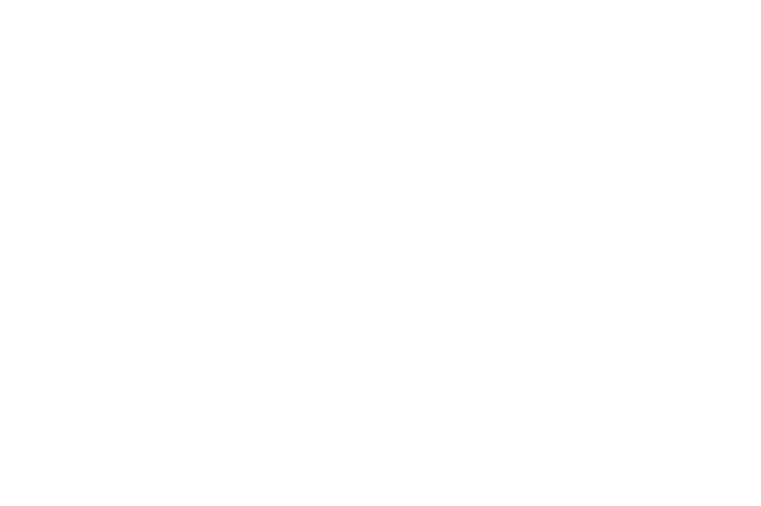 Five tips for going beyond the cliché

Everybody has seen them. Those iconic places where everyone has to go to, because one just has to have a postcard picture of that location, at a certain time of day. They are also beautiful. The problem is that too many people go there and a few million other photographers have taken that same image already, so it’s very hard for yours to stand out from the crowd.

In this article I want to present five tips for creating images that are a bit different from the myriad of identical ones. That doesn’t mean you shouldn’t take the iconic picture. By all means, take it, but don’t just stop there and try to come home with something unique.

One of those places I mentioned above is in Santorini, Greece. Many people have seen infinite variations of the photo below.

What not so many realize is that, in order to get this photo, you have to contend with crowds such as this one.

Since the one pictured above is the spot where everybody goes in order to snap a photo of Santorini at sunset, it is hardly surprising that everyone ends up getting the same picture.

As I wanted to get something different, I resolved not to limit myself to the money shot, but spent quite some time looking for alternative subjects instead.

At some point, I noticed the boats that go out at every sunset, carrying tourists who want the experience of a sundowner in the Aegean. I initially took some shots, but I wasn’t really happy with them.

Someone else might have given up at this point, but I persisted, hoping for something better and then, just before the sun was about to dip below the horizon, a beautiful tall ship passed right in front of the sun’s reflection across the water and I knew I had my shot. Here is the final image, after processing, cropping and cloning of extra vessels.

This was the scene that greeted me when I went for the first time to photograph the iconic Mesa Arch, in Canyonlands National Park, at sunrise. It got even more crowded as sunrise approached.

Not as crowded as that spot in Santorini (after all, not many casual tourists get up in the middle of the night just to drive to Mesa Arch at sunrise) but still quite a popular spot with photographers.

After having found a place to put down my tripod — while most of those who came later than me had to settle for second row — I waited for the show to start and tried to get as many images as possible. The vision of the arch, glowing orange underneath from the first rays of the rising sun and encircling the distant mesas and canyons is definitely a sight to behold and to photograph. I think I got a couple decent images, like the one below.

Unfortunately, I am sure that most of the other 20 or 30 photographers that were there that morning got the same image or a very similar one. The same is true of the millions that came before, since this place has been popularized, and of the millions that will come in the future. Just search for “mesa arch sunrise” on Google Images to get an idea.

On the other hand, what almost every one of those 20 or 30 did was to pack and leave as soon as they got that one shot and light conditions were starting to deteriorate, without bothering to explore the surroundings and look for alternative images. What I did instead was to change the wide-angle lens for a long zoom and try to get a shot that would isolate the distant buttes from the surroundings, without including the arch, where the glow had already vanished. I am quite happy that I tried this, because I could get a shot like this one.

Then, just as I had done in Santorini, I tried to find other subjects. I hate getting up early, but when I do, I want to make sure I make the most of every opportunity. In this case, I found these two trees just by turning a few degrees to my right.

I think a valuable lesson that can be learnt from this is that it almost always pays to not be content with the planned, iconic, and well-explored image, but to try instead to find a different one. Using a long focal length to isolate details or being alert to other opportunities are ways to achieve such a goal, but in this article I want to share a few more.

3. Use a large aperture to blur the background

Landscape photographers will almost always use a small aperture to get everything in focus, from the closest foreground to the mountains far away on the horizon. This is certainly recommended in most situations, but sometimes it pays to use a large aperture, focus on a close subject and let the background go blurry. Well-known vistas can thus become a backdrop to an interesting object close by. I used this technique recently when I went to shoot another iconic sunrise at a location close to the previous one: Dead Horse Point State Park, Utah. While not as famous as Mesa Arch, this is the shot that everybody gets:

Pretty nice, huh? However, once again I didn’t want to stop at this, but set my sights on a nearby juniper tree, opened up the f-stop and got this. While it definitely doesn’t have the same “wow” factor, it’s still a nice image that helps telling a story, together with the other ones:

The third iconic location that I visited during my trip to the Moab area was Delicate Arch, in Arches National Park. This view is so popular that it also figures on all of Utah cars’ number plates. Once again, the crowd of photographers and visitors up there for sunset was big and totally expected. While I was waiting for the best light, I noticed that the shadow of the arch on the rocks to the left had a bright area in its center, a sure sign that the sun could be seen from the other side of the arch, where nobody was standing.

I left my Fujifilm X-E2 on the tripod, asked the guy standing to my side to keep watch on it, got the X100s out of the bag, rushed to the spot where the shadow was and grabbed a few shots, trying to get a sunburst effect across the opening in the arch, before getting back to my tripod and catching the image that everybody else had gotten that day. Of all people who were there that day, I am pretty sure I was the only one to get something like the image below.

There are many ways that you can get a creative or alternative shot of some too familiar location, even without going down the easy road of Instagramming your pictures with funky filters. One way is to use specialty lenses, like the ones made by Lensbaby, but I routinely carry with me (though I don’t use it as often as I should) a cheaper solution in the form of a crystal orb that I got for a few dollars on eBay. While I wouldn’t think of making fine art landscape photography with such a tool, it’s still a fun implement that can transform a familiar view into something puzzling and unexpected.

Ugo Cei
Ugo is a travel and landscape photographer from Italy. He loves to travel and show the beauty of the world and its inhabitants to everybody. He believes this is really an amazing planet we live on and every place and every culture possesses beauty that deserves to be shown. He is the host of the popular travel photography podcast, The Traveling Image Makers and leads tours on location in various countries around the Mediterranean Sea.
Recommended Posts
Comments