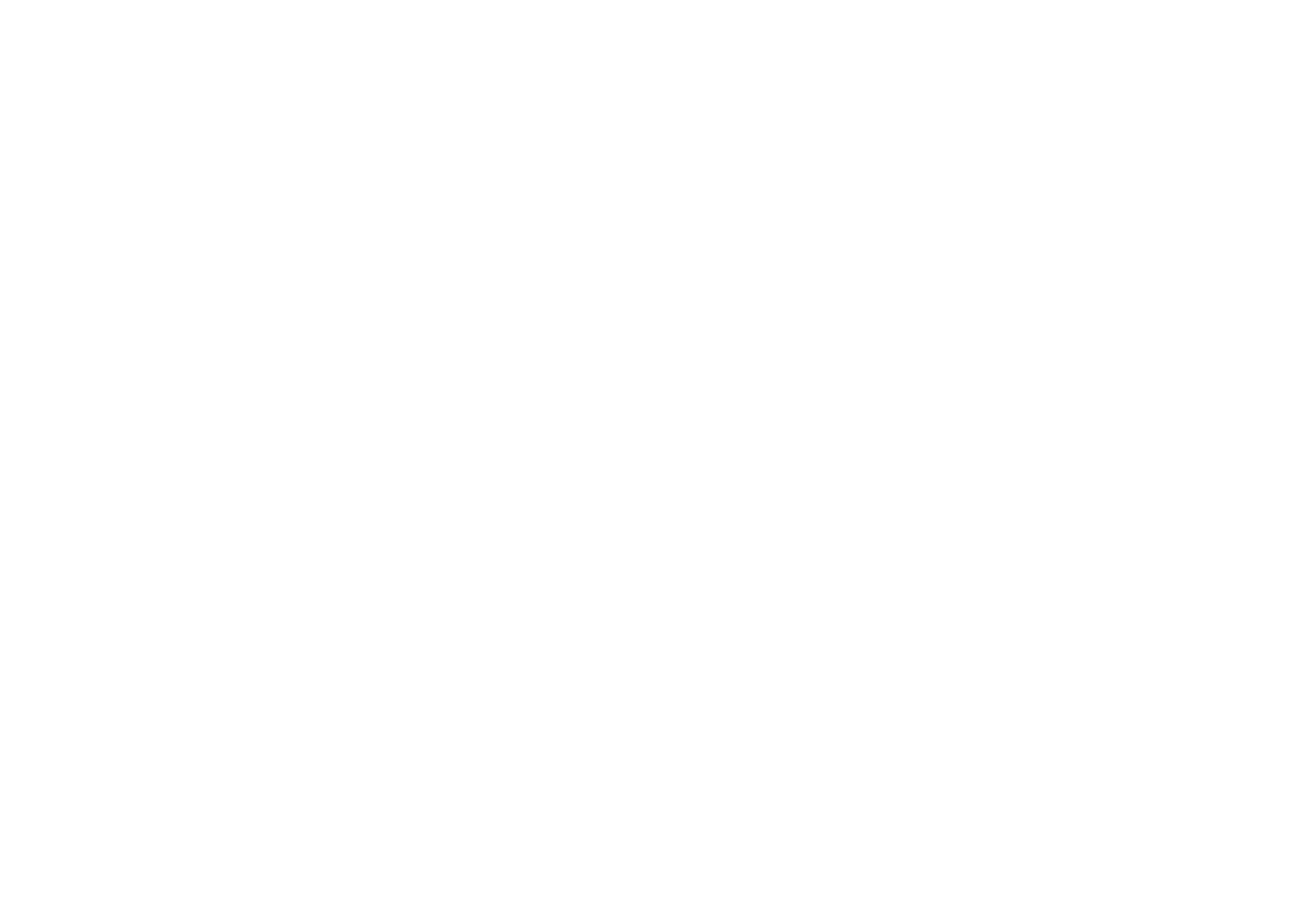 Chicago is a city of incredible architecture — inside and out. Much of it can be explored during the Chicago Architecture Foundation’s annual Open House Chicago, which I’m privileged to help organize. (Mark your calendars now for October 14-15, 2017!)

I’m largely self-taught as a photographer, but over the years I’ve zeroed in on a few different tricks to capture stunning available-light shots of Chicago’s incredible interior spaces. Below are some of my tips — but you can learn more if you attend the session I’ll be leading at the Out of Chicago Photography Summer Conference 2017!

If you can use a tripod

For crisp interiors, a tripod is incredibly helpful — especially in very dark places. Make sure that you have permission to use a tripod, and that you aren’t inconveniencing or posing a safety hazard to others.

To make the most of your tripod, you’ll also want:

Keep your camera in automatic mode while you test shots and adjust framing. Then, when you’re satisfied with your setup, switch to full manual mode and configure your camera:

Once you’ve figured out your exposure settings for one shot, you can usually make incremental adjustments to the shutter speed as you move around a space to capture different angles.

If you can’t use a tripod

Sometimes you aren’t allowed to use a tripod, or don’t want to carry one.

I often carry an UltraPod II with me. It’s small and discreet, but gives you most of the advantages of a tripod, plus a cool from-the-floor angle. You can stand it on furniture or use the included strap to anchor it higher up if needed.

If I don’t have the UltraPod but really want to attempt a longer exposure, I might place the camera on an available flat surface and place items from my camera bag under the body or lens to adjust the angle. This doesn’t always work well, but it’s worth experimenting.

If there’s no way to keep the camera stable, or if I’m just in a hurry, the solution is simple: crank up the ISO and shoot handheld. Modern cameras produce great images at high ISO settings, up into the thousands. I’ll usually keep the camera in automatic mode and adjust the ISO upward until the shutter speed is 1/30 or faster so I can get clear handheld shots.

A note on editing

We all have our preferred editing software and workflows. The two most important things I routinely do in editing are:

Eric Allix Rogers
Eric Allix Rogers has a passion for photographing Chicago’s built environment. Informed by his academic background in urban sociology and history, he has a long-running project to explore and document all 77 of Chicago’s official Community Areas. With over 20 years behind various lenses, he has recently honed his skill for architectural photography while helping organize the Chicago Architecture Foundation’s annual Open House Chicago.
Recommended Posts