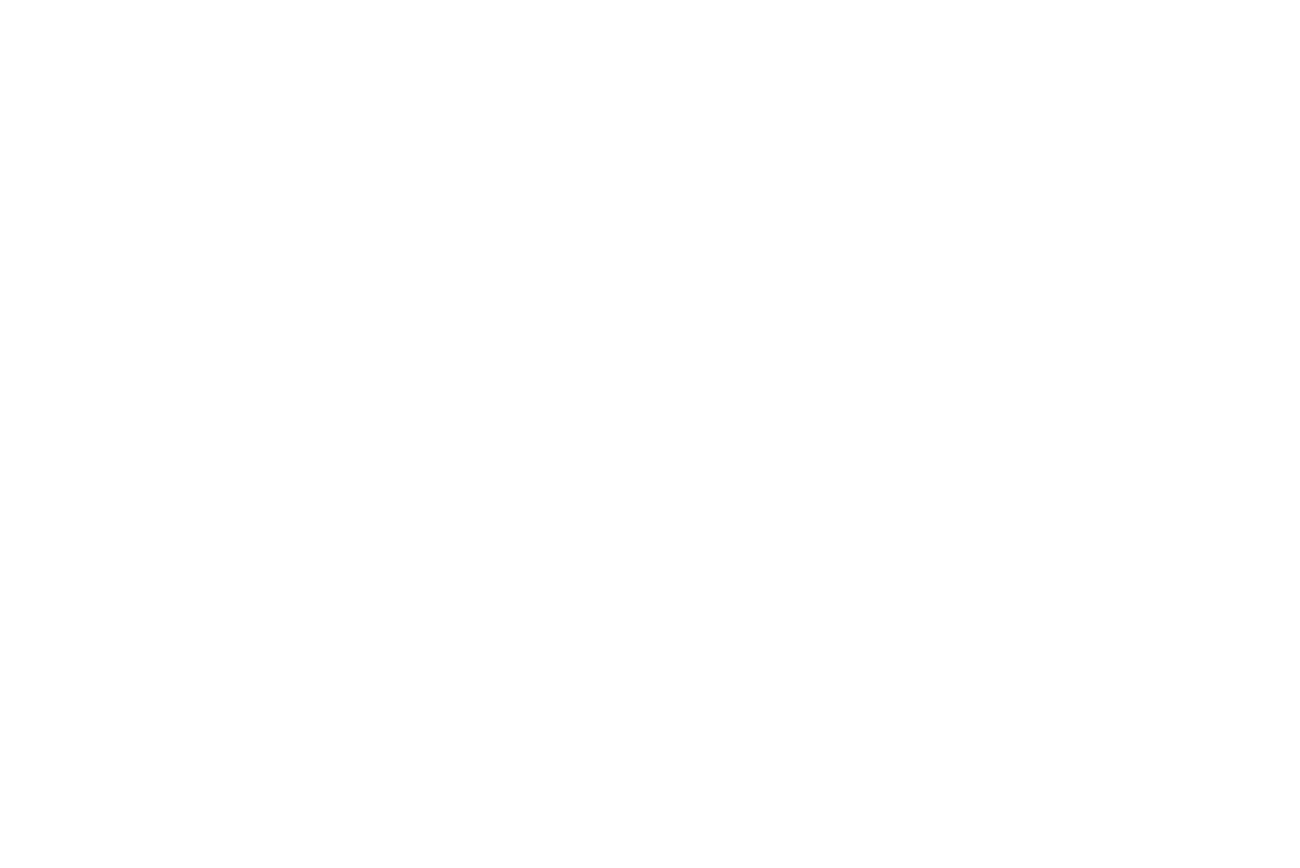 My “bucket list” has been growing — not shrinking — over the past several years. This year I have decided to start crossing items off of it. The first places I decided to cross off the list are Sedona and the Grand Canyon, both in Arizona. The great thing about choosing these locations is they are both within an hour and a half of each other.

On the tip of a friend who used to live in Arizona, I chose Flagstaff as my base. Both locations are within an easy driving distance from Flagstaff. Flagstaff itself is a cool town, and I think next time, I may take a train ride to Flagstaff from Chicago, and spend more time in the town.

I flew into Phoenix, rented a car, and drove to Sedona first, on the way to Flagstaff.

I had seen Sedona from other photos, and I knew it was beautiful. The canyons there are incredible, and that drive into town was one of the most beautiful I have taken. The tour itself was even more amazing. A friend of mine tipped me off to Pink Jeep Tours, and I cannot recommend enough taking one of them if you’re in Sedona. The Broken Arrow Tour is their signature tour; Pink Jeep is the only tour company that can take people on that trail.

The trail is named after the movie Broken Arrow (with Jimmy Stewart), which was filmed there, in part. The tour takes you out into canyons around Sedona, and makes two stops. The first stop is where one of the vortices in the area occurs. The canyon walls cause the winds to speed up through them, creating a wind tunnel. Even if the winds are light, once you get there, they are intense. The second stop was at Submarine Rock, which looks like a submarine has surfaced in the base of the valley. The tour I took was a combination of the Broken Arrow Trail, and also up part of the way to the rim above Sedona.

I had kept Monday open, for either the Grand Canyon, or a return to Sedona. Since I fell in love with Sedona, I went back Monday. The weather had changed, clouds had rolled in, the temperatures dropped, and the winds picked up to between 50 and 60 mph gusts. The clouds made for excellent photographic opportunities. In the late afternoon, storms came through, cutting my explorations short. It both rained and snowed!

Of course, a trip to northern Arizona is not complete without a stop to the Grand Canyon. The last full day of my trip was set aside for the Grand Canyon. The trip started with a drive from Flagstaff, through the San Francisco Mountains and then to the east entrance of the Grand Canyon. That drive was amazing all by itself — I stopped on a plateau to photograph the cloud-covered peaks, with the elevation being just over 9,000 feet.

Before I left for Arizona, I had booked a helicopter tour of the canyon (again, thanks to a tip from a friend of mine). So, I knew I had to be at Grand Canyon airport at a set time. But, I was able to stop and get my first look at the canyon. What can I say about it that hasn’t already been said? I had seen so many photos, so many films, and thought I was prepared for it. I wasn’t. It’s cliche’, but I literally did have to catch my breath when I saw it for the first time. It’s magnificent, I can understand why the Native Americans consider it holy ground. I was able to get some initial photos, and then had to leave to catch the helicopter.

The photo at the top was taken from the helicopter. That is really the best way to see it. I took one of the longer tours offered by Papillon/Grand Canyon Tours. I wanted to take in as much as I could. There just aren’t words for the experience, it was a blast. I cannot recommend booking a tour with them enough!

Once we landed, I returned to the canyon and hiked around the rim some more. I found some great vantage points just off the trail where I could just sit and look at the expanse. I took a lot of infrared photos (the black and white photos are infrared), as well as regular photos. I could have used up several 128 GB memory cards just in the time I was there. After several hours in the afternoon, I sadly had to leave, to get ready for the return home. I packed a lot into the three days I was there. I plan on going back, I need to explore Sedona and the Grand Canyon much more.

Tim Karas
Tim comes from a long line of photographers, including his dad, who was the photographer and filmographer of his ship during World War 2. Tim has been taking photos since he was 10 years old, he was a member of his high school’s photography club, and then he received more formal training at Northeastern Illinois University. It was in college that he discovered infrared photography, and it remains his favorite photographic medium, along with black and white photography. His photographic interests are primarily nature, landscapes, cityscapes and architecture.
Recent Posts
Comments